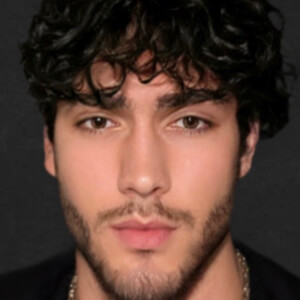 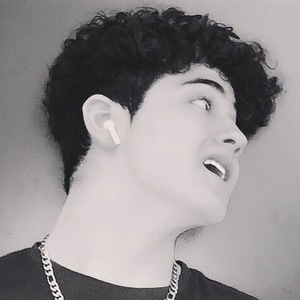 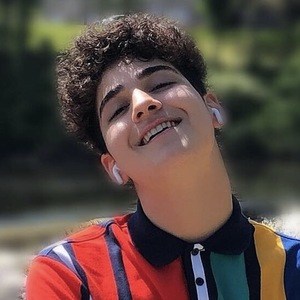 Crowned TikTok creator and aspiring actor who has earned more than 1 million followers on his BrandonMandara account. He is best known for creating original sketches.

Prior to singing up for TikTok, he was a singer.

He has a self-titled YouTube channel where he has posted several humorous vlogs.

He was in New Jersey and grew up alongside two sisters.

He has occasionally set videos to music by artists like Fetty Wap and Andrie Carigo.

Brandon Mandara Is A Member Of