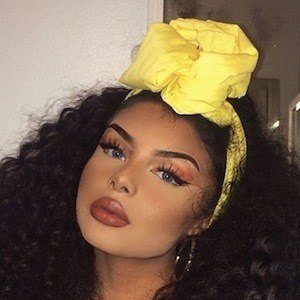 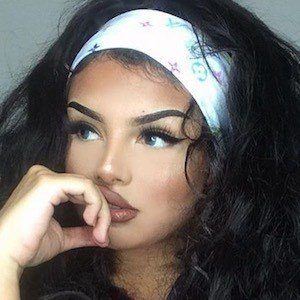 Beauty guru whose tutorials have brought her more than 90,000 subscribers so far. She became an immediate star when her first-ever beauty tutorial, "My Everyday Makeup Look," was viewed over 300,000 times.

She has been a freelance makeup artist since the age of 15. She later graduated from high school in 2017.

She has a younger sister and brother. She also has a pet rabbit. She reunited with her grandmother after 15 years apart in a vlog from July 2017.

Brenda Urena Is A Member Of