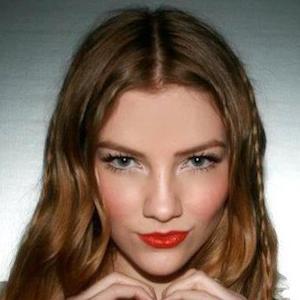 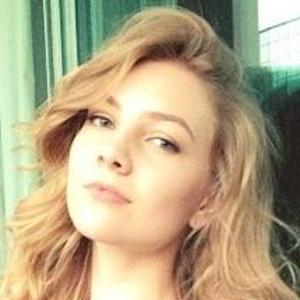 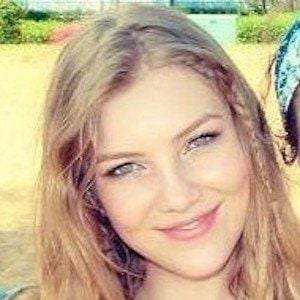 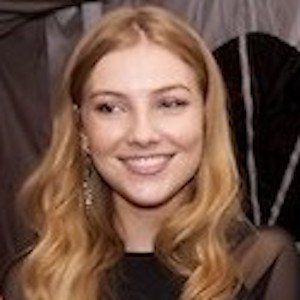 Best recognized for her role as Candice in the 2015 film Pass the Light, she has since appeared in shows like Faking It and Game Shakers.

She made her acting debut in a 2011 episode of iCarly.

In 2013, she landed the role of Zapkan Hottie in The Garcias Have Landed.

She is a successful American actress and has lived in Southern California.

She is close friends with YouTubers Nina and Randa Nelson.

Brittany Gandy Is A Member Of