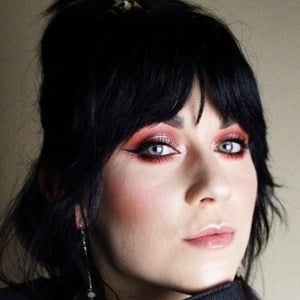 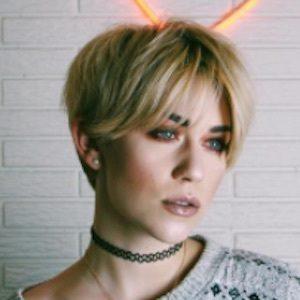 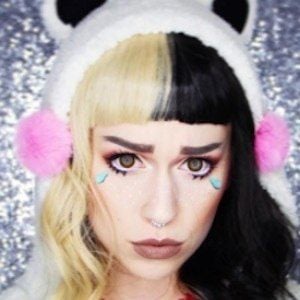 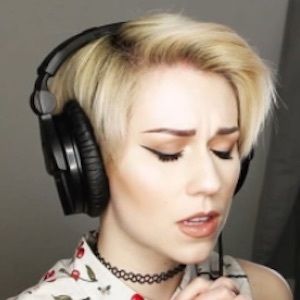 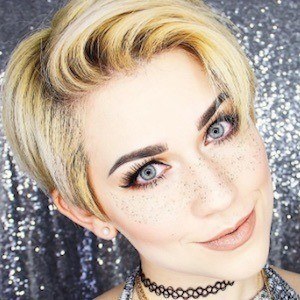 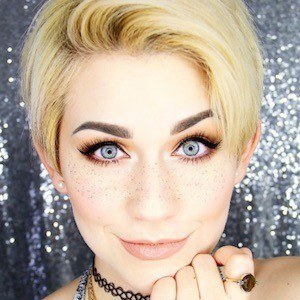 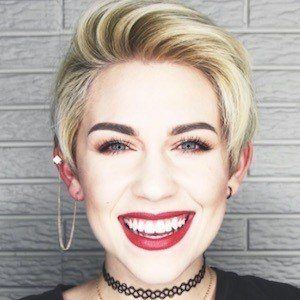 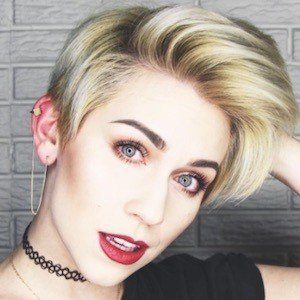 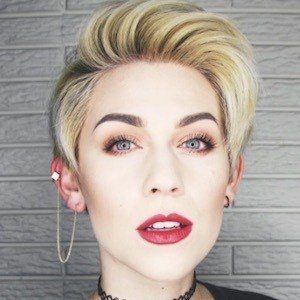 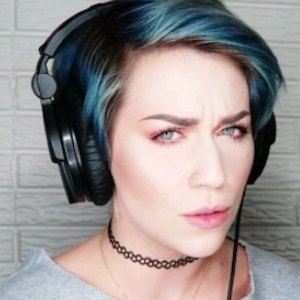 YouTuber who has earned over 100,000 subscribers to her self-titled channel where she primarily posts cover songs. She is also an actress, model, makeup transformer, cosplayer, and photographer.

She was a childcare worker at a Worship Center. She has been a sales associate at a Bath & Body Works shop.

She has performed as a singer through an entertainment company called WOW Parties. She was nominated for a Shorty Award for YouNower of the Year and earned over 80,000 followers on the platform.

Her hometown is Madison, Alabama, and she later called Nashville, Tennessee home. She has brothers named David and Jonathan and was born to parents Jackie and David W. Smith.

She and Frank Gioia were both nominated for YouNower of the Year at the 2016 Shorty Awards.

Brittany J Smith Is A Member Of