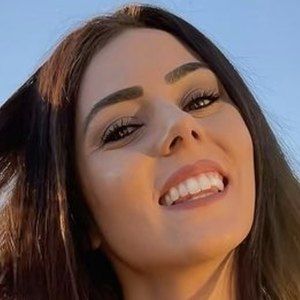 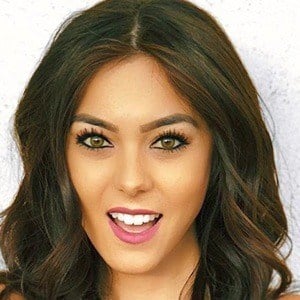 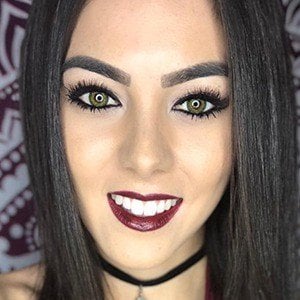 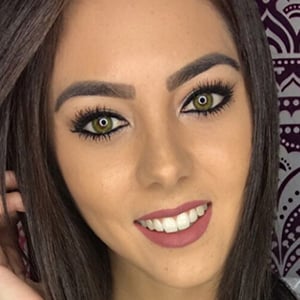 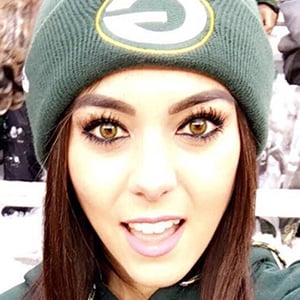 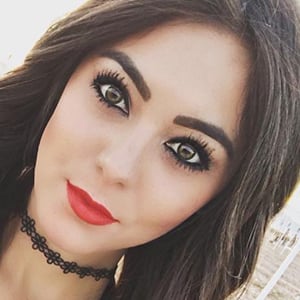 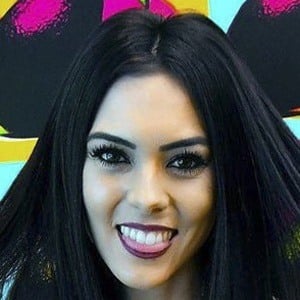 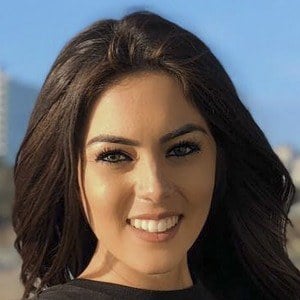 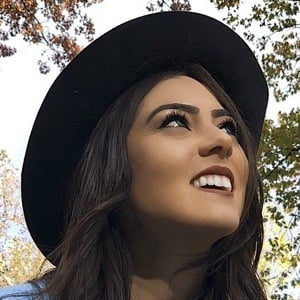 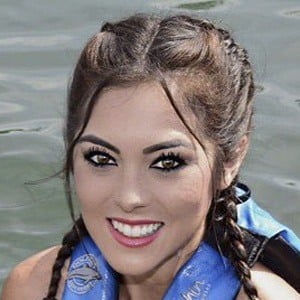 TikTok star who has accumulated more than 2 million followers by posting to her popular account. Its success has also spawned a self-titled YouTube channel for vlogs, makeup tutorials, and travel videos.

At sixteen years old, she began working with Radio Disney.

She and her friend Selena Montrone previously shared a YouNow stream called Brooke_and_Selena. Her favorite sport is soccer.

Her mother's name is Jackie and she has a sister named Brittany.

While at VidCon 2016, she spent time with her friend and fellow social star Taylor Skeens.

Brooke Bridges Is A Member Of