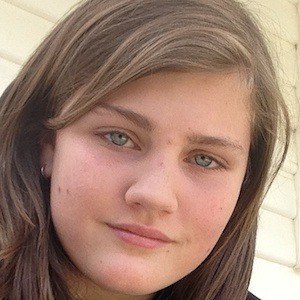 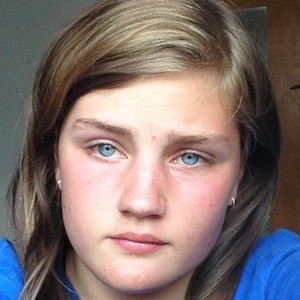 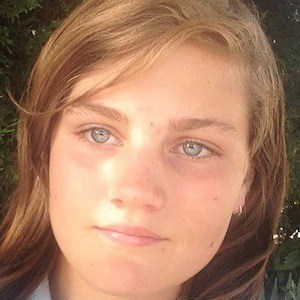 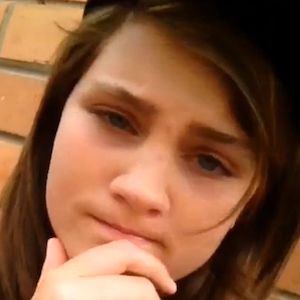 YouTuber who has earned more than 30,000 subscribers on her self-titled channel creating prank calls videos, reactions, and miscellaneous vlogs.

She enjoyed making videos from an early age and finally began posting them to YouTube in October of 2016.

One of her most popular YouTube videos is "PRANK CALLING SANTA CLAUS GONE WRONG! *HE CAME TO MY HOUSE*" posted in November of 2016.

Her younger brother, Lachlan, and her mother have appeared in videos on her YouTube channel.

Some of her favorite YouTubers include Tanner Braungardt and RiceGum.

Caitlin Carroll Is A Member Of