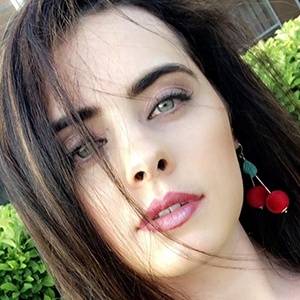 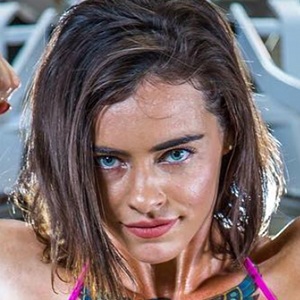 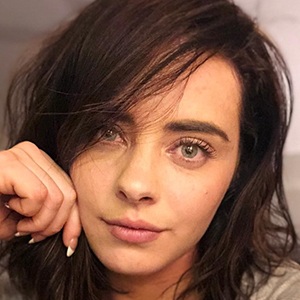 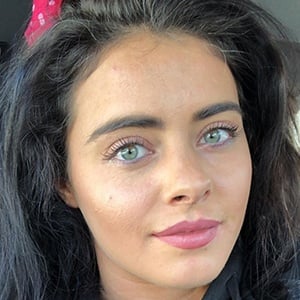 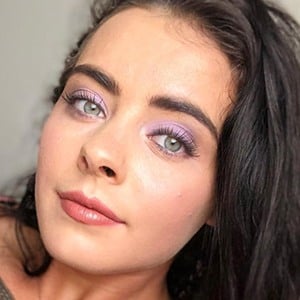 Competitive bodybuilder who became the Overall Bikini Winner at the 2017 NPC Viking Championships. She also shares her strict lifestyle and sculpted physique on Instagram.

Prior to her fitness career, she was a member of the United States Marine Corps. Her first competition was the NPC Viking Championships in 2017.

She has a brother who has lived in Washington D.C.

Dominick Nicolai is another bodybuilder who's joined the United States Marine Corps.

Caitlin Corcoran Is A Member Of