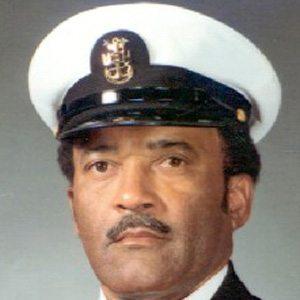 First African American Navy Master Diver who helped recover a missing bomb for the air force, which led to receiving the Navy and Marine Corps Medal.

In 1954, he became the first African American to attend the Dining & Salvage School.

After losing his leg while recovering a bomb, he became the first amputee to be certified as a U.S. Navy diver.

He married three times and had four children, DaWayne, Shazanta, Phillip, and Patrick.

Cuba Gooding Jr. portrayed him in the 2000 biopic film Men of Honor.

Carl Brashear Is A Member Of