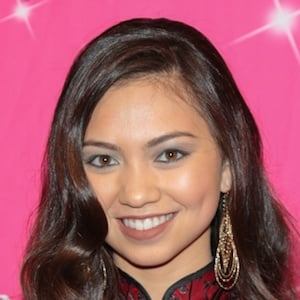 Actress and singer known for her numerous television appearances. Some of her notable credits include L.A. City Works, Teens Wanna Know and Grey's Anatomy.

She was born in Honolulu, but moved to Southern California when she was a young child.

She's owned a Beagle she occasionally features on her Instagram posts.

Carly Peeters Is A Member Of