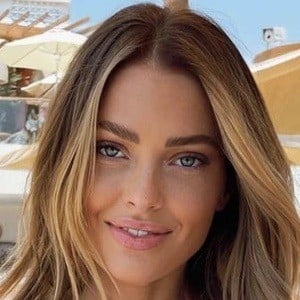 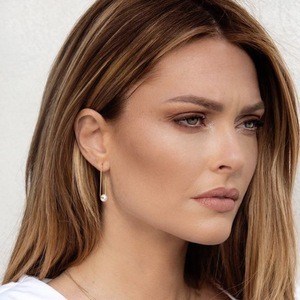 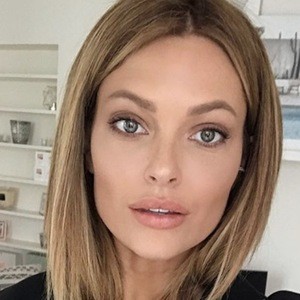 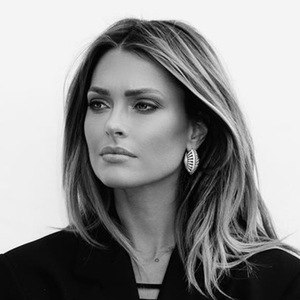 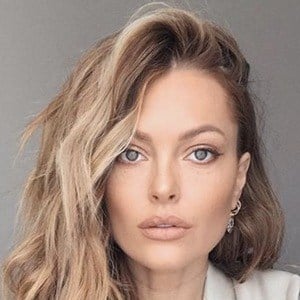 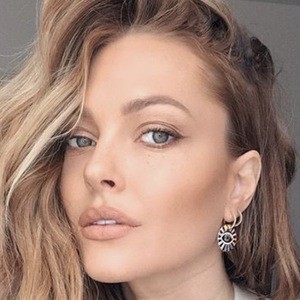 Blogger, model, and social media superstar who has gained a massive following through her self-titled fashion and lifestyle blog. She's earned a monumental 4.7 million Instagram followers through the blogs success and launched the Detox Tea company WanderTea.

She was passionate about fashion even as a child but didn't begin her modeling career until after she'd completed her bachelor's degree.

She has appeared in shows and reality series like the Secret Story season two.

She was born in Epinal, France. She and her boyfriend Hugo Philip welcomed a son named Marlon in 2018. She previously dated social media superstar Valentin Lucas.

In September 2015, she posted a photo with Ciara from the Top Shop Fashion Show in London.

Caroline Receveur Is A Member Of