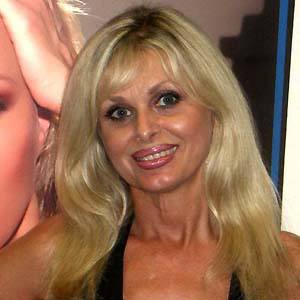 American model and actress who was Playboy magazine's Playmate of the Month in August 1982.

She made her acting debut in a 1982 episode of the TV series CHiPs.

Her 1982 cover photo was taken by photographer Ken Marcus.

She posed with her sister Toni in a picture for Playboy in 1985.

She and Kara Monaco both became famous personalities through Playboy.

Cathy Stgeorge Is A Member Of