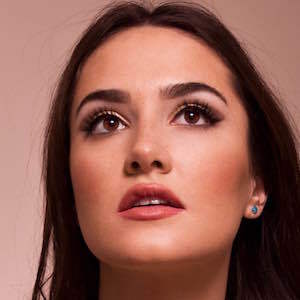 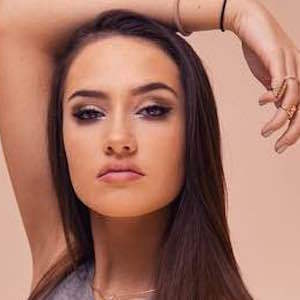 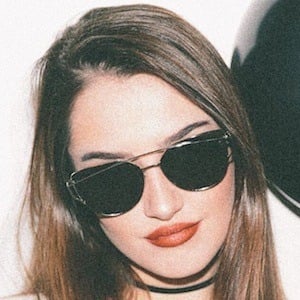 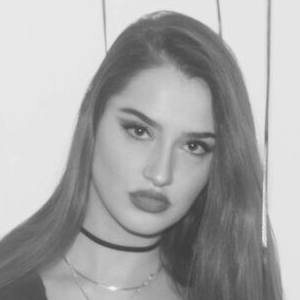 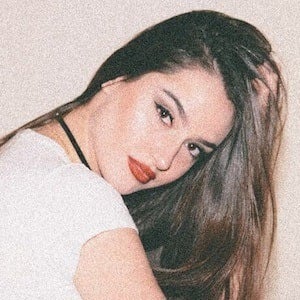 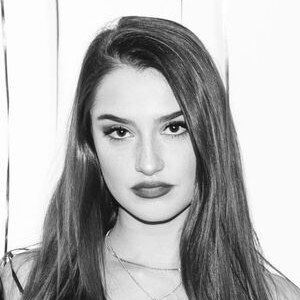 Singer known for the release of her 2014 singles "Got It For You," "Gotta Know," and "Better Left Untouched." She gained fame posting covers of popular songs to her self-titled YouTube channel.

She began singing, playing guitar, and playing piano at the age of nine.

One of her most popular videos is a cover of Lana Del Rey's "Young and Beautiful."

She is a Virginia native.

She has covered songs by artists like Selena Gomez, Alicia Keys, and Demi Lovato.

Catie Lee Is A Member Of