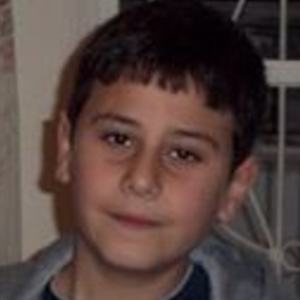 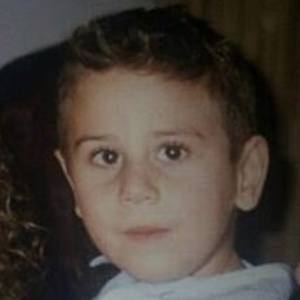 Blogger and actor who established the blog Old Hollywood Loving that has received more than 200,000 views per month. He has an accompanying oldhollywoodloving Instagram page as well, which has over 30,000 followers.

He was born and raised in Lebanon until the age of 5 when he moved to Canada.

He grew up in Ottawa, Canada.

He blogs about old time Hollywood actresses such as Bette Davis, Ginger Rogers and Audrey Hepburn.

Charbel Habchi Is A Member Of