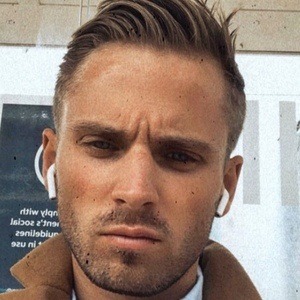 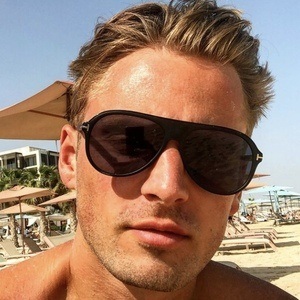 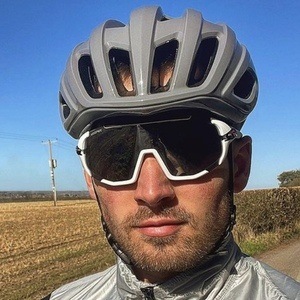 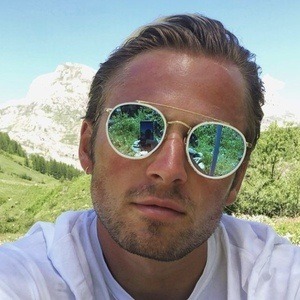 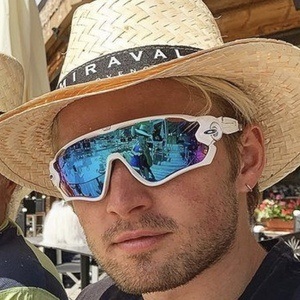 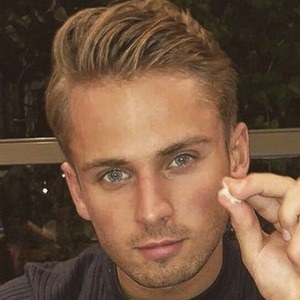 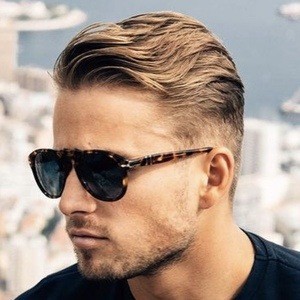 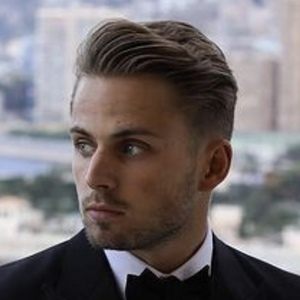 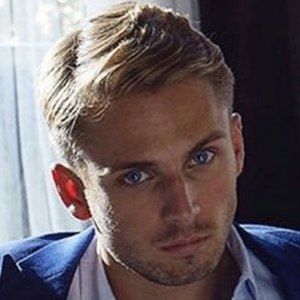 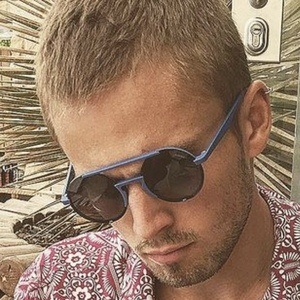 London socialite and heir who rose to fame after getting cast on Season 4 of Love Island. He has over 490,000 followers on Instagram.

He's had a few long-term relationships, and even moved to America with a girl from Liverpool for a bit, but nothing has worked out.

He's occasionally extravagant and has actually taken a girl skiing as a second date.

His grandfather is the founder of food distribution company Brakes which was sold to US company Sysco for billions.

He romanced Ellie Brown during his time on the show.

Charlie Brake Is A Member Of