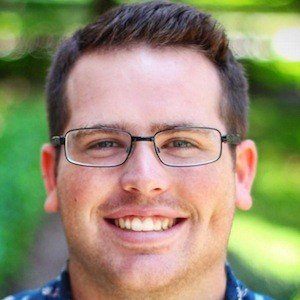 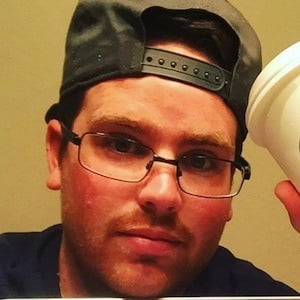 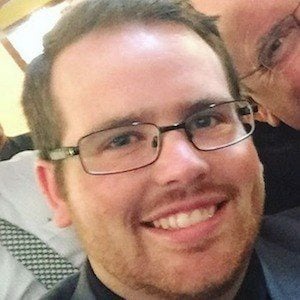 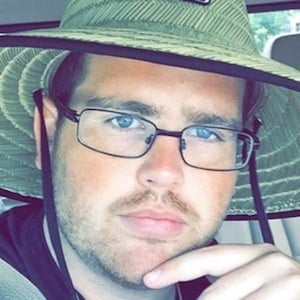 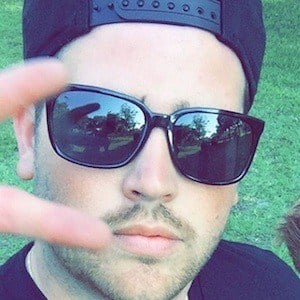 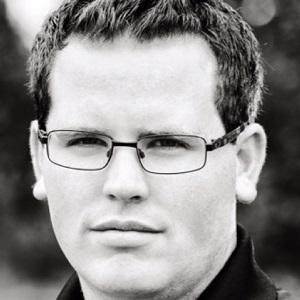 Trick shot golfer who became popular on the app Vine, finishing with over 290,000 followers. He transferred to the University of Central Florida to further his golf career.

He started his collegiate golfing career at Florida Atlantic University.

While at the University of Central Florida, he became a full-time marketing student as well.

He grew up in Daytona Beach, Florida with two older sisters.

He frequently collaborated with Eric Dunn on Vine videos.

Chip Hoch Is A Member Of