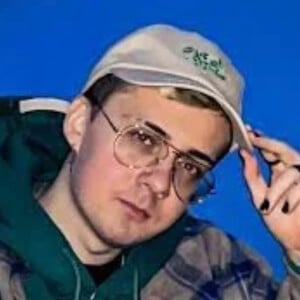 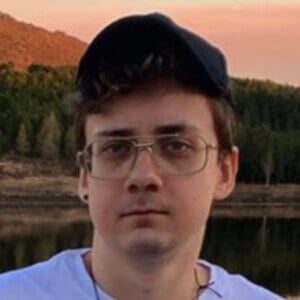 Top talent and top comedian known as chivalroustube on TikTok. He has earned more than 430,000 followers and been featured more than 30 times creating comedy sketches for the short video app.

Also active on YouTube, he has posted vlog, challenge, and gaming videos.

He has an older brother and older sister who are both more than ten years older than he is. He started a comedy sketch YouTube channel, Zawsze Happy Studios, with his cousin in 2014.

He cites YouTuber Zack Scott as the reason he began doing social media.

ChivalrousTube Is A Member Of