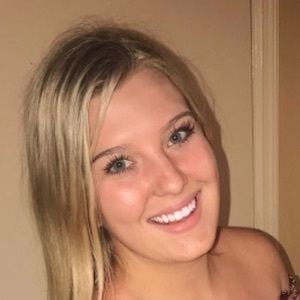 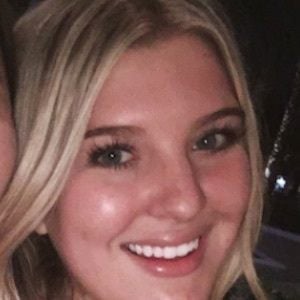 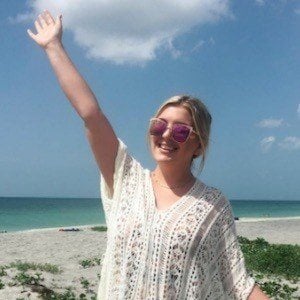 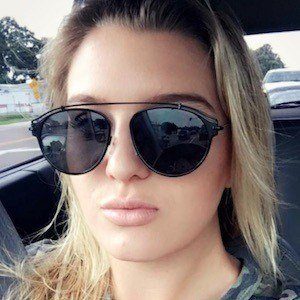 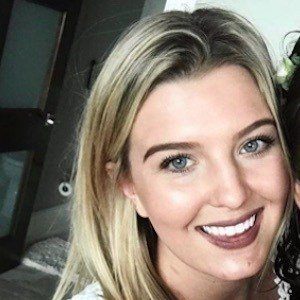 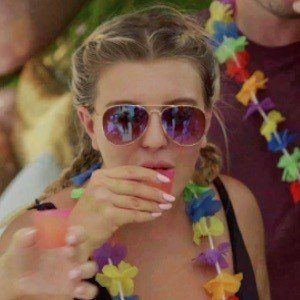 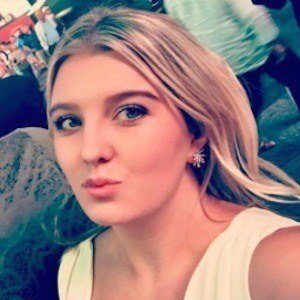 Gained fame for joining the cast of the MTV reality series Siesta Key in 2017.

Long before her television debut, she began posting photos to Instagram in May 2012.

Since making her reality debut, she has grown incredibly popular on Instagram, earning more than 450,000 followers.

She has occasionally posted photos of her friends and family on Instagram.

She earned her spot on Siesta Key as the friend of the show's star Alex Kompothecras.

Chloe Trautman Is A Member Of