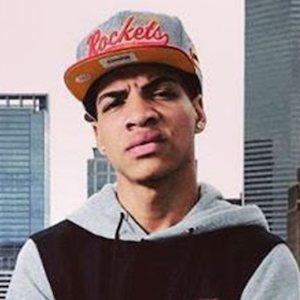 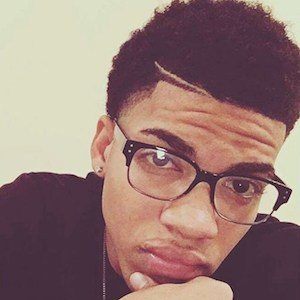 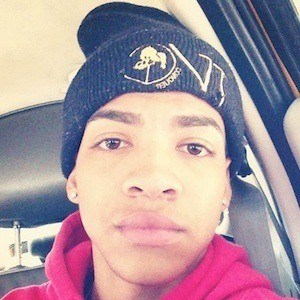 He attended Baytown Lee High School his freshman year then transferred to Baytown Sterling his sophomore year before deciding to be homeschooled instead.

The first single released from his debut album Something to Prove is titled "Vitamin ME."

He was born Christian Landry in Houston, Texas at LBJ Hospital.

Chris Landry Is A Member Of