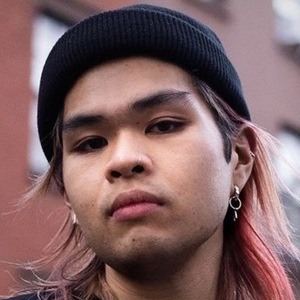 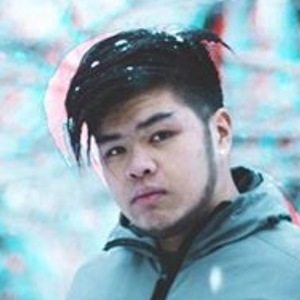 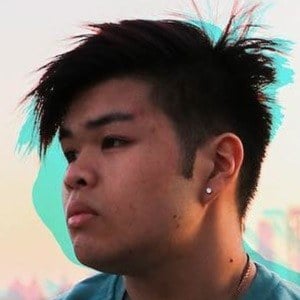 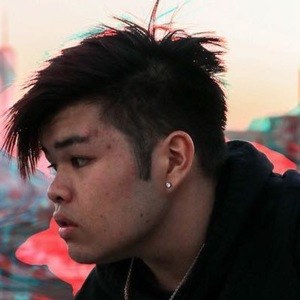 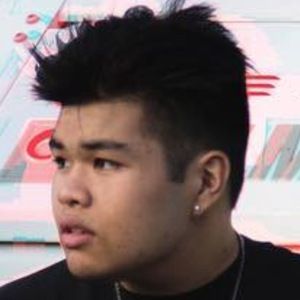 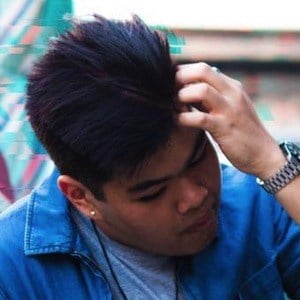 Content creator behind the YouTube channel Frugal Aesthetic specializing in street wear and how to fashion videos. His fashion expertise earned the attention of more than 1 million subscribers.

He launched his channel in June of 2016 with a series titled "Frugalternatives."

He launched his own merchandise line called "Respect Women."

He is from Hawaii.

He posted a video to his channel called "How To | Dress Like Tyler The Creator."

Christian Villanueva Is A Member Of