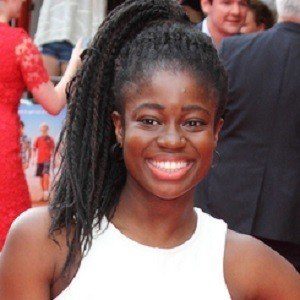 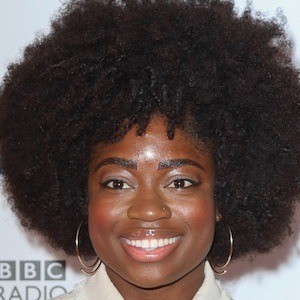 Radio host known as the host of The Official Chart show on BBC 1 radio. She also took over as host of the mid-morning show, the home of the Live Lounge.

She attended St. Mary's University College, Twickenham. She graduated with a degree in media arts with professional and creative writing. Her first job following university was with Nickelodeon as a radio presenter.

In 2013, she joined BBC Radio 1Xtra as the host of the weekend breakfast show. She has also done voice over work, and has done so for companies such as Spotify, Motorola, and Nike.

She was born and raised in Kingston upon Thames, London, England. Her father was a microbiologist who emigrated from Ghana in the 1970s.

She replaced Fearne Cotton as the host of Radio 1's mid-morning show in 2015.

Clara Amfo Is A Member Of