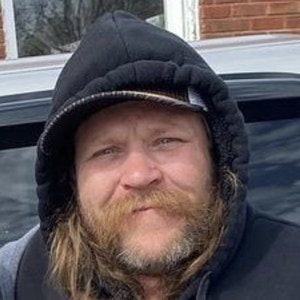 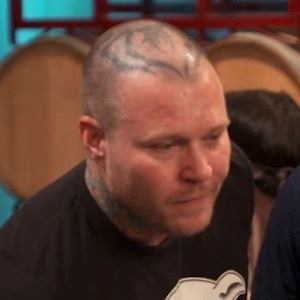 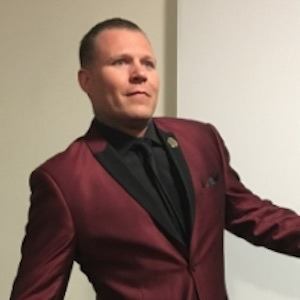 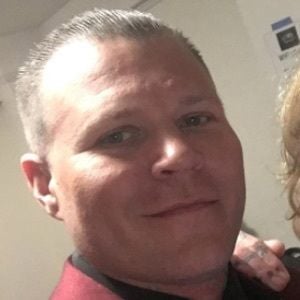 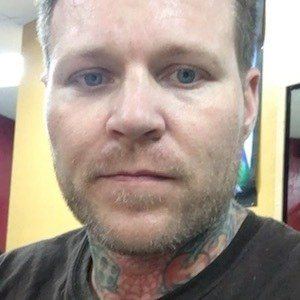 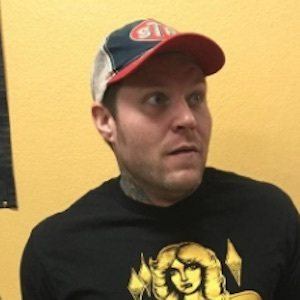 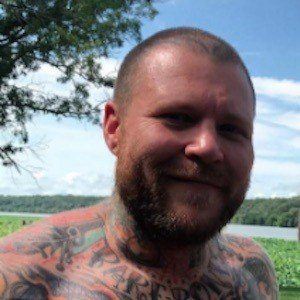 Professional tattoo artist known as the owner of Las Vegas' Chrome Gypsy Tattoo. He rose to fame in 2014 competing on the fifth season of the Spike reality series Ink Master. He then went on to star on the seventh season of the show, Ink Master: Revenge.

With over two decades of tattooing experience, he began his career owning a shop in Illinois, earning guest spots and magazine features around the United States before opening his shop in Las Vegas.

His Instagram, littered with photos of artwork, tattoos, and custom cars, has accumulated more than 330,000 fans.

He was the runner-up of the fifth season of Ink Master, losing the title to Jason Clay Dunn.

Cleen Rock One Is A Member Of