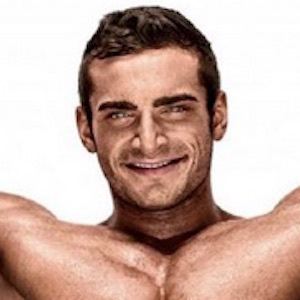 Bodybuilder who is known for his winning of the title of Mr. USA at the 2015 NPC USA Championships. He earned 1st place in the Heavyweight division, also, and thus earned his IFBB Pro League Status.

He grew up playing a litany of sports, ranging from golf to soccer. He was introduced to bodybuilding via his training for football.

He was born in Anchorage, Alaska to parents Rebecca and Doug.

He has stated that he looks up to bodybuilder Jay Cutler as inspiration for his own career.

Cody Montgomery Is A Member Of