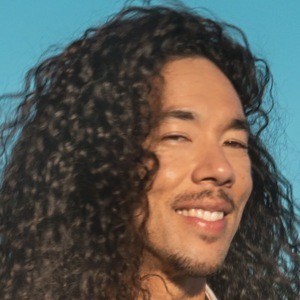 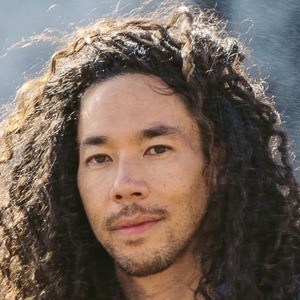 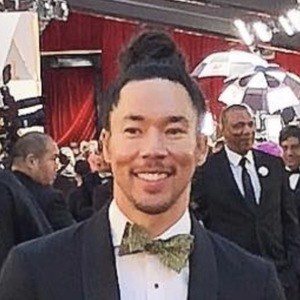 Filmmaker who has gained renown as a prominent director of major music videos, including for Katy Perry. He assembled the story line played throughout her 2011 California Dreams World Tour and footage she performed alongside at the 2011 Grammys.

He graduated from the University of British Columbia with his degree in psychology.

He directed the opening video that played throughout Pink's The Truth About Love Tour in 2013. He has amassed more than 2.2 million followers to his self-titled verified Instagram account, where he has gained popularity for his sped-up celebrities on red carpet videos.

He was born and raised in Steveston, British Columbia, Canada.

He directed Whitney Houston's tour videos "Song For You" and "Worth It" in 2010.

Cole Walliser Is A Member Of