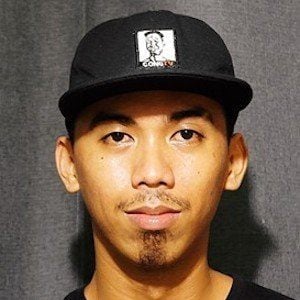 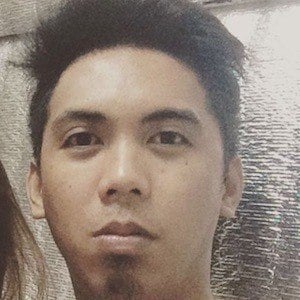 Comedic presence on YouTube who is most notable for his vlog entries on the platform. He has garnered more than 7 million subscribers.

He registered for his YouTube channel in February of 2008, uploading a first video in December of that year. The video was a parody MTV music video of the Silent song "Rebound."

His real name is Lincoln Velasquez and he is from the Philippines. He has a brother known as Junnie Boy who's also a vlogger on YouTube. He's in a relationship with Viy Cortez.

Cong TV Is A Member Of