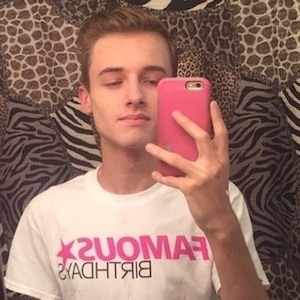 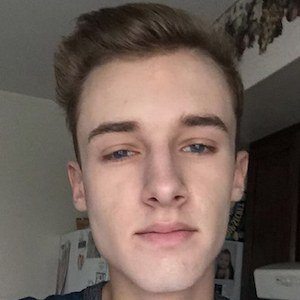 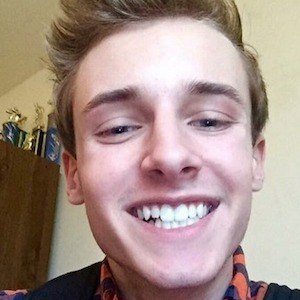 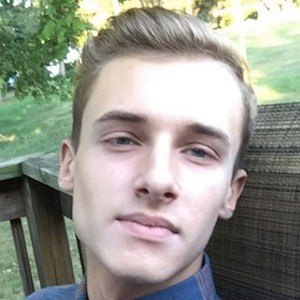 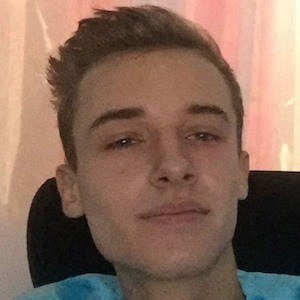 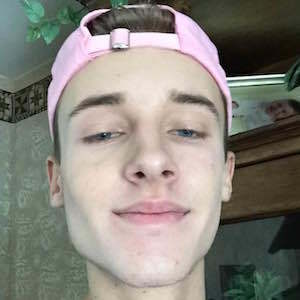 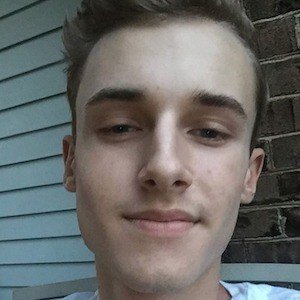 Video content creator on YouTube who became more well known for his live streams on YouNow where he has over 650,000 fans.

He always had a passion to make people laugh and entertain people. He started watching other YouTubers and decided he wanted to make a channel of his own.

He loves to act and wishes to be a movie star one day.

He is from Harrisburg, Pennsylvania.

He has collaborated with Fymbrandon on YouNow broadcasts.

Connor Knowles Is A Member Of