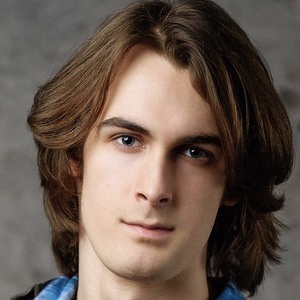 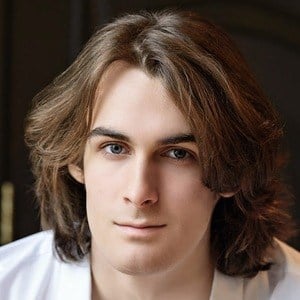 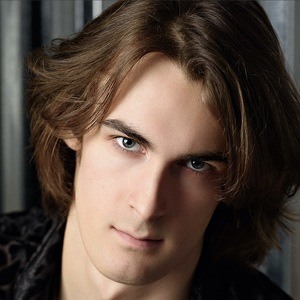 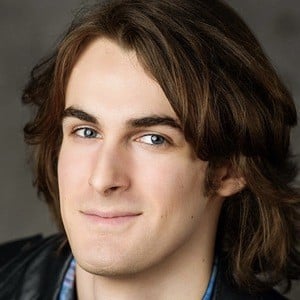 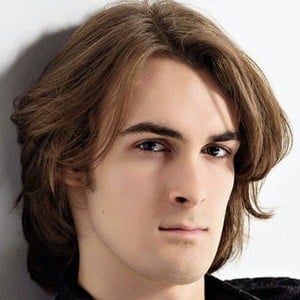 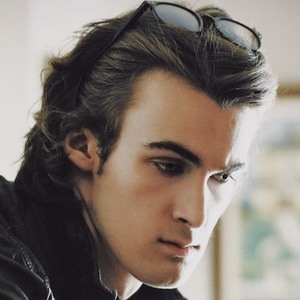 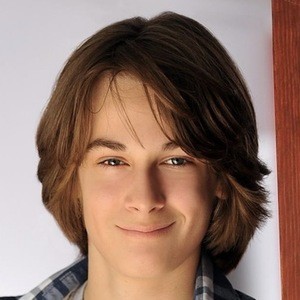 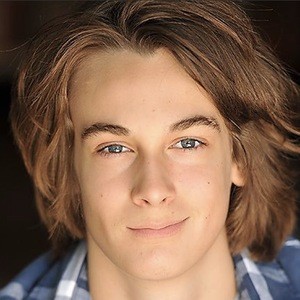 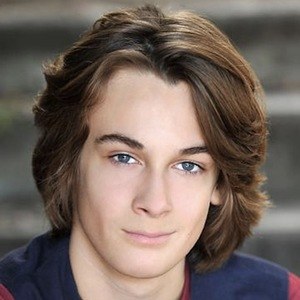 Actor who rose to widespread acclaim for his role as Scott Pocket on the 2018 Netflix series Everything Sucks! He began his time as a series regular on the show during its debut 2018 season.

He earned his first on-screen acting credit in the short film Left of Sanctuary as Angus in 2015.

He appeared in the 2017 film Heartthrob. He wrote, starred in, and composed the music for his short film A Guy, a Guitar, and a Girl (2018).

He comes from a family of entertainers with both of his grandparents singing in the opera and his father and uncle are entertainment attorneys.

He has appeared alongside Jahi Di'Allo Winston on the Netflix original series Everything Sucks!

Connor Muhl Is A Member Of