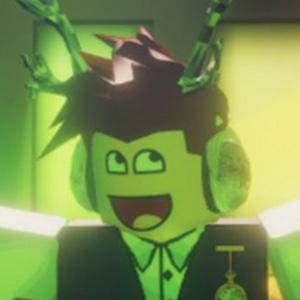 Primarily a Roblox player, he is a gamer who'd publish walkthroughs and tutorials to his YouTube channel. His videos were watched 165 million times.

He originally registered for YouTube in 2011 with a username of C0N0RB0B. His earliest archived video was from July of 2012 and titled "Characters in REAL LIFE?!"

He reached the 100,000 subscriber milestone in May of 2018. The videos on his YouTube channel consistently receive thousands of views in only a matter of days.

He and Kavra are both Roblox players from Ireland.

Conor3D Is A Member Of