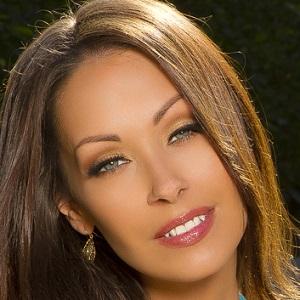 Professional model who has appeared on television in shows such as Entourage and MANswers. She has been featured in publications like Maxim, FHM, and MMA Sports.

Before becoming a professional model, Corissa was raised in a very small town in rural Maryland, west of Frederick.

She has also been featured in calendars and on posters for popular energy drinks as well as high end luxury rims companies.

She was born in Frederick, Maryland, later residing in Newport Beach, California.

She appeared alongside Eminem on Entourage.

Corissa Furr Is A Member Of