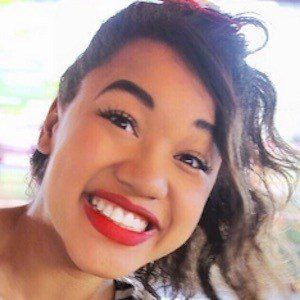 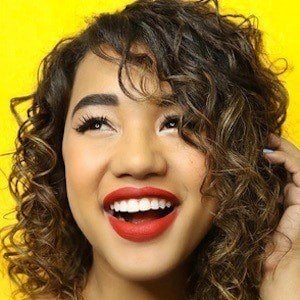 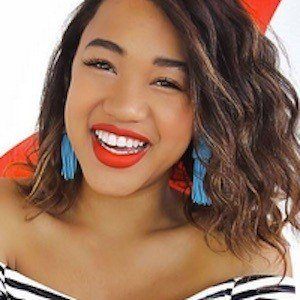 Blogger who has found fame through her fashion blog Color Me Courtney. The blog, along with her popular Instagram account, documents her colorful style as well as her daily adventures as a New Yorker.

She was a dancer and cheerleader and a member of student council in high school. She danced at San Diego State before an injury sidelined her. She earned an MBA in marketing and business before the age of 21 and has received a combined total of five degrees.

She has a french bulldog named Waffles. She produced handbags at Coach before leaving to run Color Me Courtney.

She has a younger brother. She began dating her fiancé Paris, who is also her photographer, in high school. They got engaged in 2017.

She and Ty Alexander are both New York-based fashion bloggers.

Courtney Quinn Is A Member Of