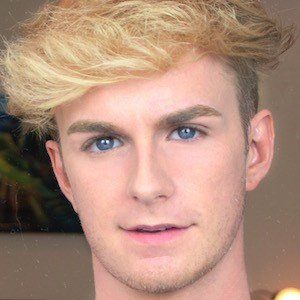 British YouTuber who uploads entertainment, challenge and vlog videos to a self-titled channel. He began making videos after finding an audience on Twitter.

He calls his fans "#craigsclub." He hosted the 2014 Student Pride Awards and was a performer at the 2014 DigiTour.

He grew up in Australia after being born in the UK, but moved back to the UK after his parents divorced. He has a half-sister who was born in March 2014.

He is good friends with Raphael Gomes, AKA ItsRaphaBlueBerry.

Craig Dillon Is A Member Of