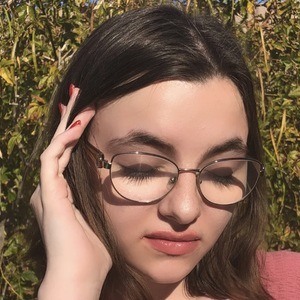 Gaming personality who incorporated her fandom for Roblox into her TikTok videos. Her comedy and other entertaining videos have earned her more than 480,000 followers.

She posted a first TikTok video in March of 2019. It featured Henry Seccombe and was captioned as "I'm 96.7% sure that I'm late on this meme."

Her videos have been liked more than 26 million times. She considers AlbertsStuff to be one of her primary influences.

Her name is Hannah. She was born in Virginia and spent much of her childhood in Germany. She later moved to Phoenix, Arizona.

She used an original sound from Paradiisedd for a video she captioned as "Our kids are gonna play ROBLOX and they're gonna experience similar things to what we did."

CranberrySpriteChill Is A Member Of