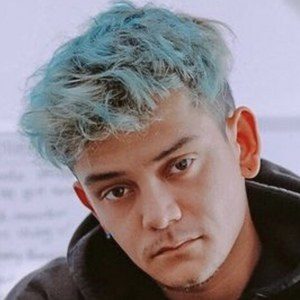 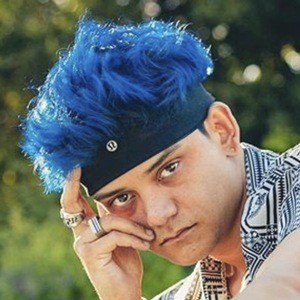 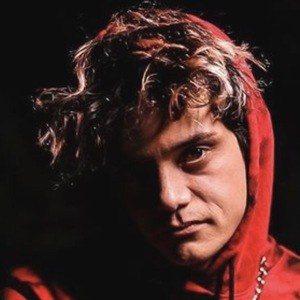 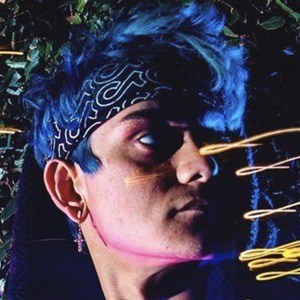 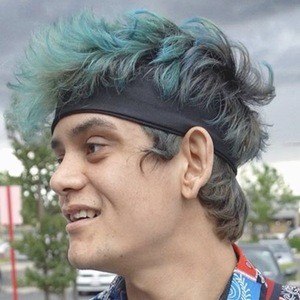 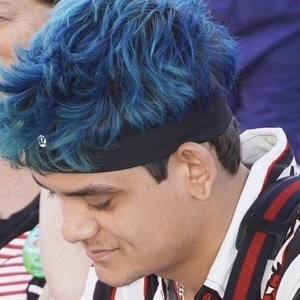 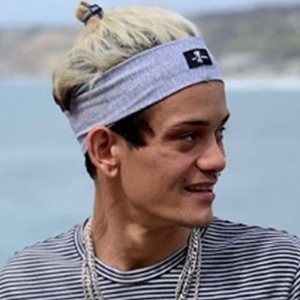 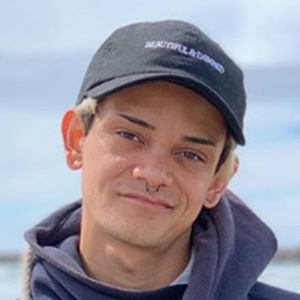 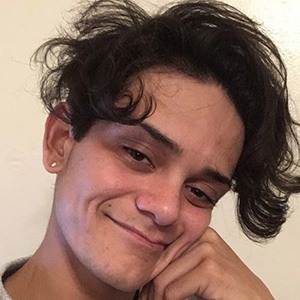 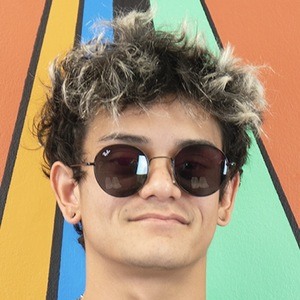 Professional skateboarder who, along with Bryson Farrill and Trent Heinrich, formed the collective Thee Boys. He's competed at major events such as the Vert Attack Pro Qualifiers and Dew Tour Am Bowl Qualifiers.

He was born in the San Fransisco Bay Area but lived primarily in the Central Valley until moving to Los Angeles and then San Diego.

He posted a group photo in September 2020 with Nathan Piland.

Dakota Olave Is A Member Of