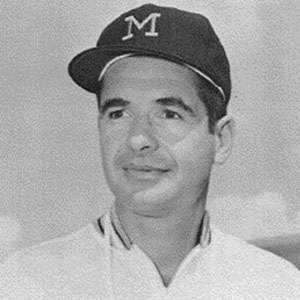 An outstanding track athlete and quarterback at his Proctor, Wisconsin high school, he became known as The Proctor Flash.

He jumped straight into coaching, without playing in the NFL, receiving his first coaching job as an assistant at Michigan State in 1950.

In 1980 he announced his retirement from Notre Dame, saying he wanted to spend more time with his wife.

At Green Bay, he succeeded Phil Bengtson, the coach who succeeded Vince Lombardi, but did not live up to even the diminished expectations.

Dan Devine Is A Member Of