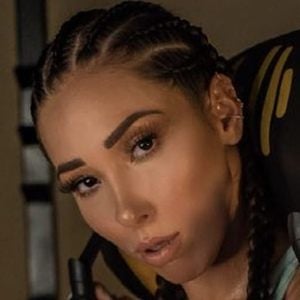 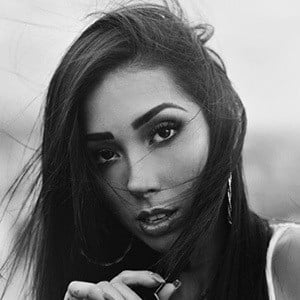 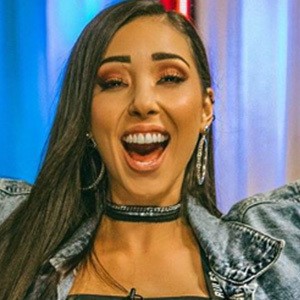 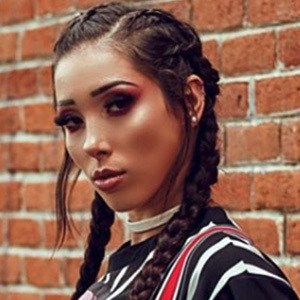 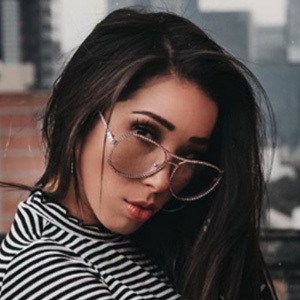 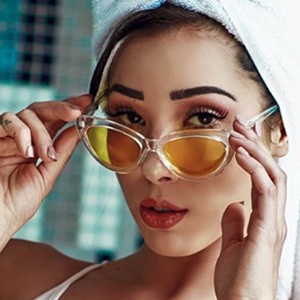 She is from Monterrey, Mexico.

She joined Fernando Lozada as a cast member of the show Acapulco Shore.

Danik Michell Is A Member Of