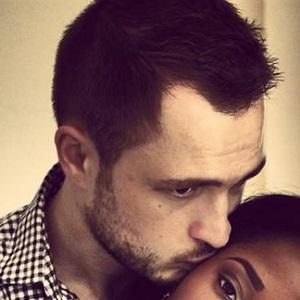 One-half of the YouTube collaborative channel AdannaDavid which features David and his wife Adanna. They provide their fans with weekly updates on motivational talks, career & relationship advice, beauty & fashion and everything that is fun.

He started working as a business consultant in IT before achieving a following on YouTube.

Adanna and David's first videos went viral on Facebook around the world. They have a second channel called DavidannaVlogs.

Adanna and David celebrated their marriage with three weddings: one in Nigeria, one in Germany and one in Ireland. They welcomed their first child, a boy named Kian Nnamdi, in February of 2016.

He and Adanna launched their channel in February of 2014, accumulating more than 50,000 subscribers in one year.

David AdannaDavid Is A Member Of