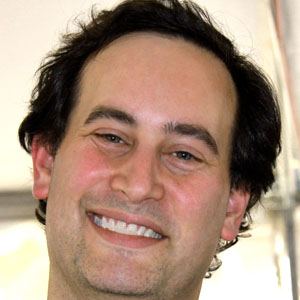 He received an internship at Scholastic Corporation at the age of nineteen. He studied English and political science at Brown University.

His first collaboration with author Rachel Cohn, Nick and Norah's Infinite Playlist, was adapted for the big screen in 2008.

He has been based in Hoboken, New Jersey. He was open about his homosexuality; his first published book, Boy Meets Boy, explored the theme of sexual orientation.

His book, Nick and Norah's Infinite Playlist, was made into a film starring Kat Dennings.

David Levithan Is A Member Of