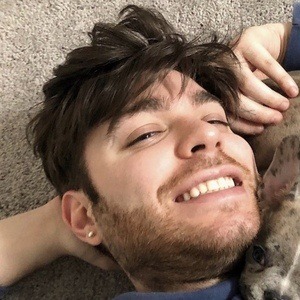 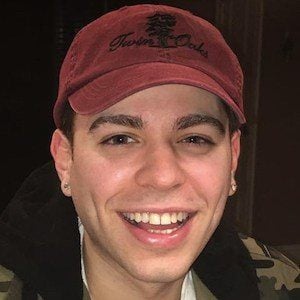 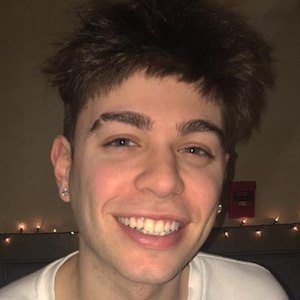 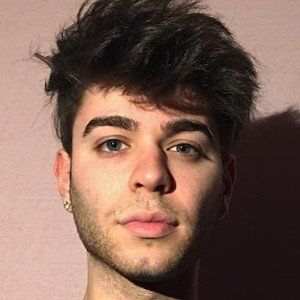 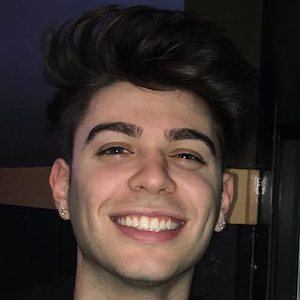 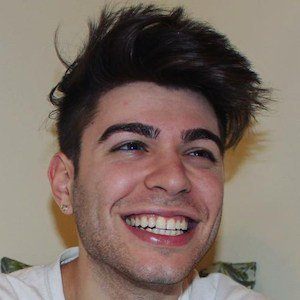 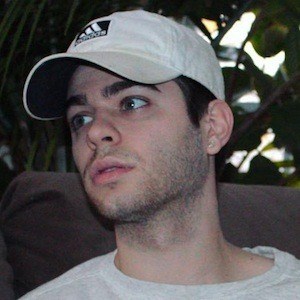 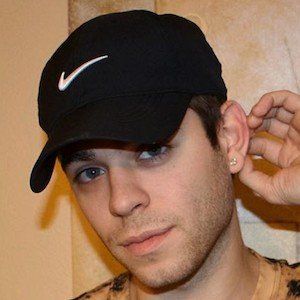 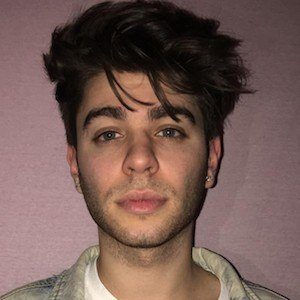 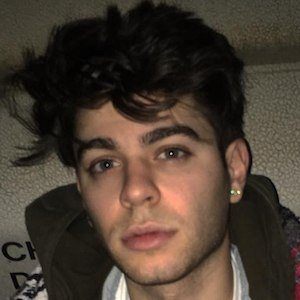 Social media star known for his gaming content on platforms like YouNow who also makes music remixes. His remix "A Milli Billi Trilli" with Andrew Fontenot has earned over 100,000 plays on SoundCloud.

He is an American social media personality.

He featured Andrew Fontenot on his remix of G-Eazy's single "Lady Killers."

Derek Couture Is A Member Of