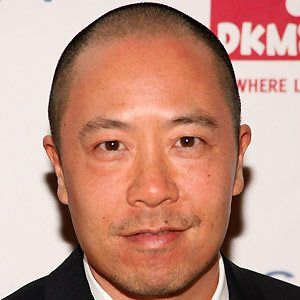 In 1990, he obtained his degree from Parsons School of Design in NYC.

He was awarded the CFDA Perry Ellis Swarovski Award for New Designers in 2005.

After he graduated college, he worked as an assistant to Michael Kors for four years.

Derek Lam Is A Member Of