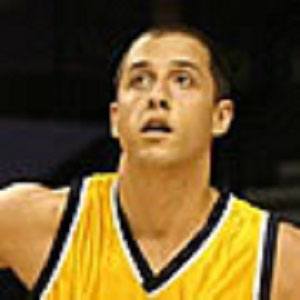 Versatile player who made his professional debut in 2002 for the NBL's Victoria Giants.

He played college basketball at the University of Minnesota, where he was all-Big Ten first team as a junior and senior.

He won an NBL championship in 2007 while playing for the Brisbane Bullets.

He was born in Grand Rapids, Minnesota.

He and Kris Humphries both played their college basketball at Minnesota.

Dusty Rychart Is A Member Of