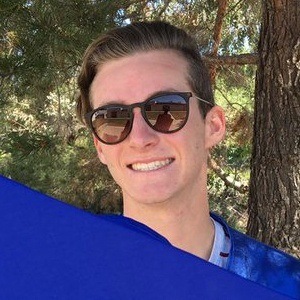 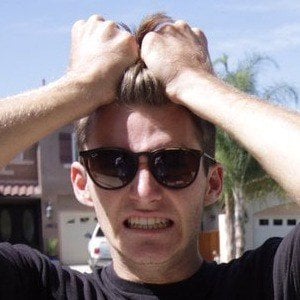 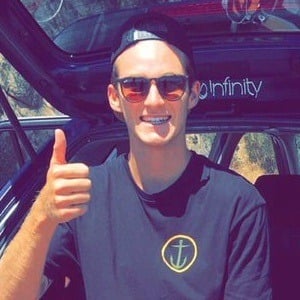 After creating his YouTube channel in October of 2015, he posted a first vlog called "I Raced Nyjah Houston in his Lambo" in March of 2016.

He has accumulated more than 280,000 subscribers to his channel.

He has a sister named Gracie. He used to date a girl named Kate.

DavidParody tweeted at Dylan saying "Just watched your video #humbled" in response to Dylan's video "How to David Parody Your Video."

Dylan Hawkins Is A Member Of