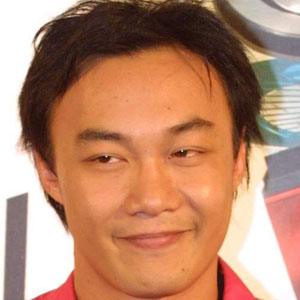 Award-winning prominent singer known as the third god of song in Hong Kong whose song "Admit It" was a hit.

He was sent to study in the United Kingdom when he was twelve years old.

He carried the Olympic torch in 2010.

His father was a government housing official proven to be corrupt. In 2004 he and his girlfriend Hilary Tsui welcomed a daughter named Constance. The couple wed in 2006.

He performed at the Live Earth concert put on in part by Al Gore.

Eason Chan Is A Member Of