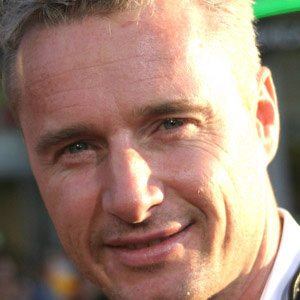 Race car driver for Formula Ford who competed in Formula One from 1993 to 2002.

Growing up, he would attend the British Grand Prix with his family, his first exposure to racing.

He had a daughter from former girlfriend Maria Drummond.

He became known for flirting with high-class women such as Pamela Anderson.

Eddie Irvine Is A Member Of