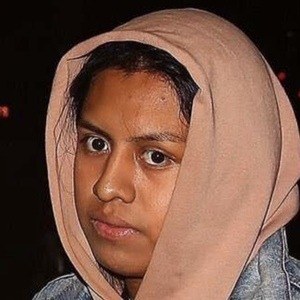 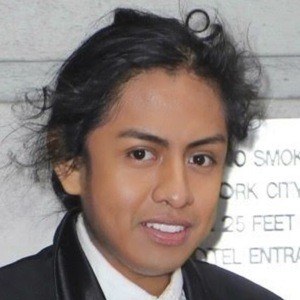 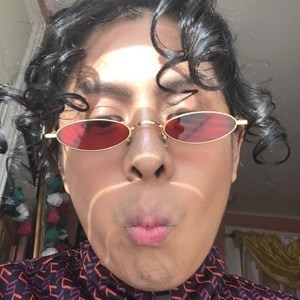 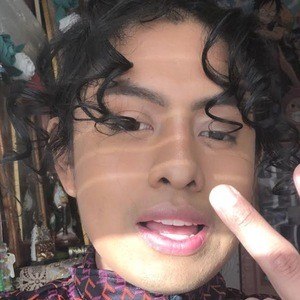 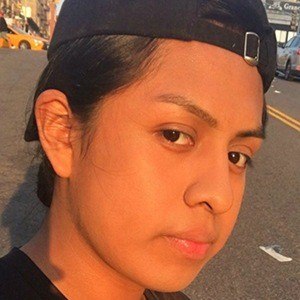 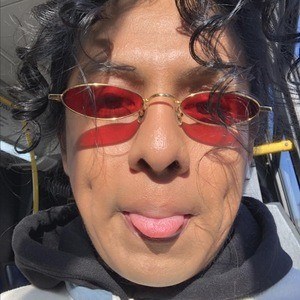 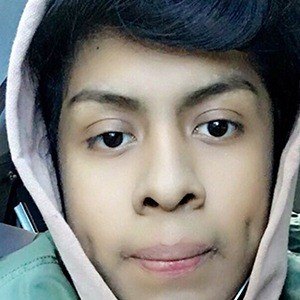 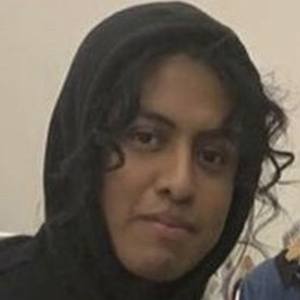 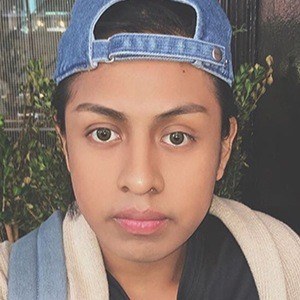 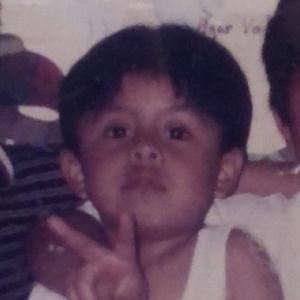 He attended the same preschool as Luka Sabbat. He started to gain media attention in 2011. He began gaining fame on Vine around 2012.

He is a friend of Jonas Bridges and Neels Visser. In 2014, he collaborated on Vine with Nicholas Megalis.

He gained media attention on his first Instagram post, which featured himself and his baby brother at the hospital. He is the second oldest of his siblings.

Edgar Peltz Is A Member Of