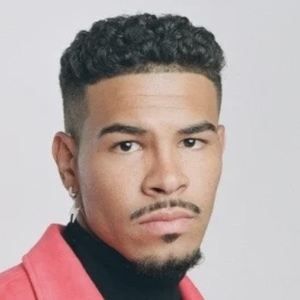 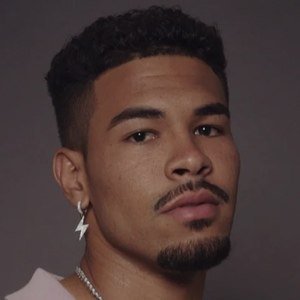 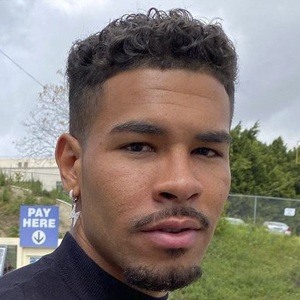 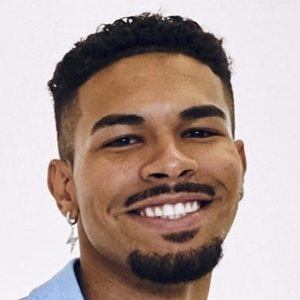 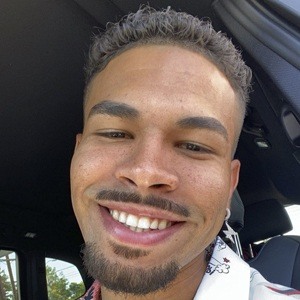 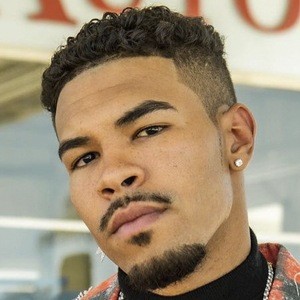 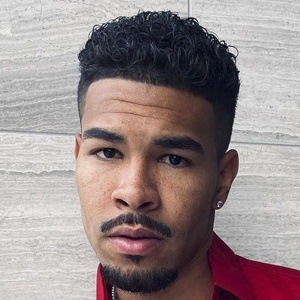 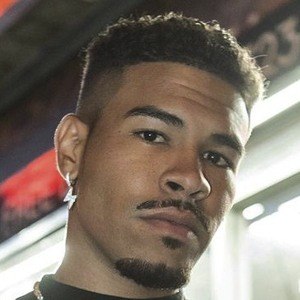 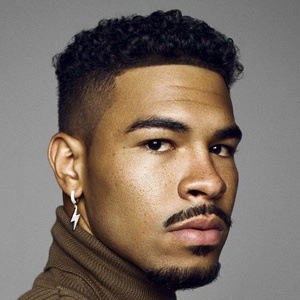 YouTube star who is known for comprising one half of the identical twin collaborative duo The Bell Twins. Alongside his brother Isaac Bell, he makes challenge, storytime, and reaction videos. He is also an actor, and his first professional role was in the 2020 Disney+ film Safety.

He and his brother started off modeling as children. One of the oldest archived videos on his joint Instagram account was a video skit he made with his brother and Liane Valenzuela.

He began making content in collaboration with AwesomenessTV. He worked with Academy Award winning director Reggie Hudlin on Safety.

He and his brother Isaac are from Australia, but relocated to Los Angeles, California.

A couple of the most popular videos on his joint YouTube channel were reaction videos to Jake Paul and Alissa Violet.

Elijah Bell Is A Member Of