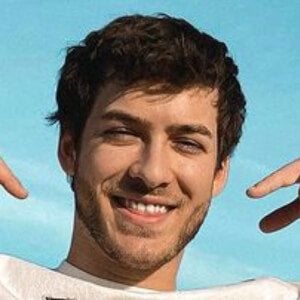 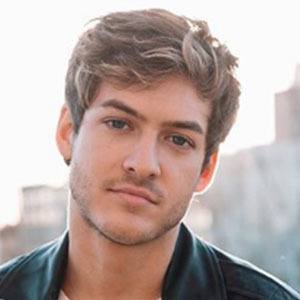 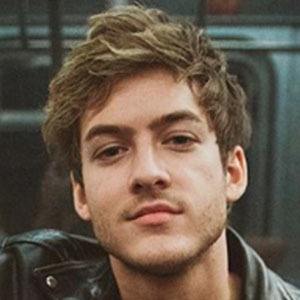 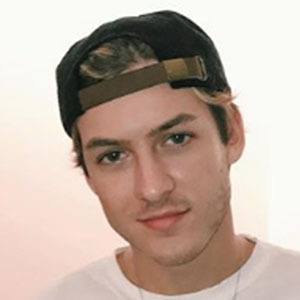 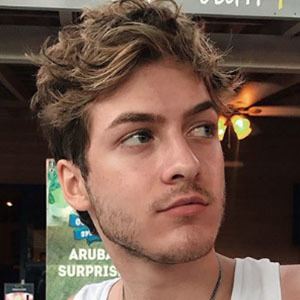 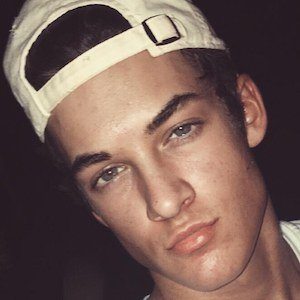 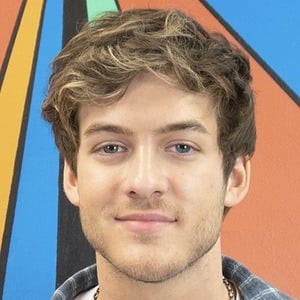 One-half of the YouTube vlogging couple Maddie and Elijah. He and his girlfriend Maddie Joy are known for sharing their relationship stories, challenges, and tag videos. He has also gained over 30,000 followers on his elijahwireman Instagram account. He has posted a number of clips from his TikTok videos on his page alongside shots from photoshoots with his girlfriend.

He and Maddie started their joint YouTube channel in June 18, 2016 shortly after they began dating.

He met Maddie online before realizing they live five hours away from one another and started their channel to document the growth of their relationship. A September 2020 photograph of himself in a bubble bath has received over 33 thousand hearts on his Instagram page.

He is originally from Ohio. He and Maddie Joy were in a relationship.

He and Alex Burriss are both stars of joint YouTube channels.

Elijah Wireman Is A Member Of