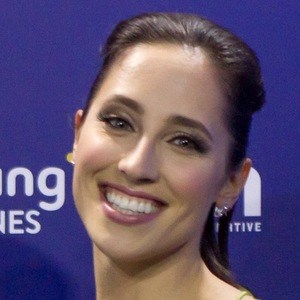 Estonian opera singer who is best known for competing in the Eurovision Song Contest in 2018. She competed with a song called "La Forza".

She made her first public appearance as a singer in the third season of Eesti otsib superstaari in 2009.

She hails from Tallinn in Estonia.

She competed alongside but lost to Netta Barzilai in the 2018 Eurovision song contest.

Elina Nechayeva Is A Member Of