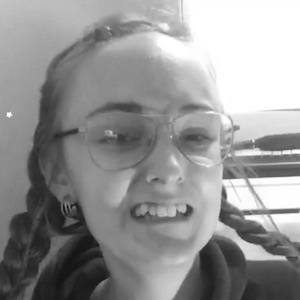 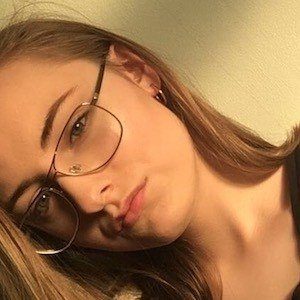 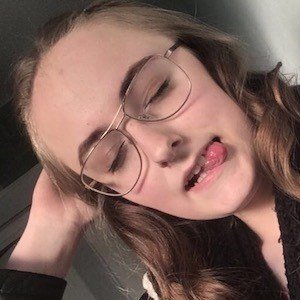 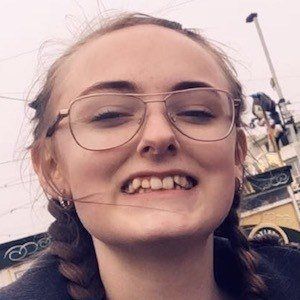 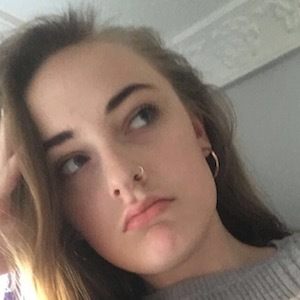 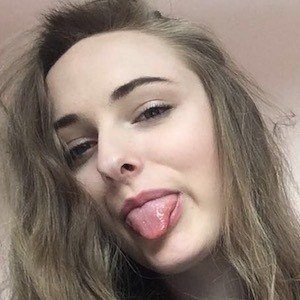 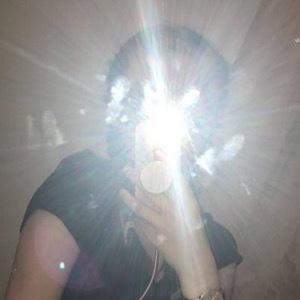 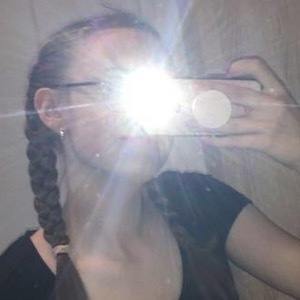 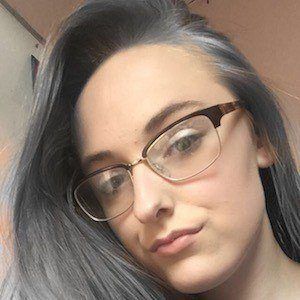 Verified Funimate star whose lip sync videos have earned her more than 200,000 fans and more than 80 features on the popular video app.

She first began posting photos to Instagram in May of 2016.

Outside of Funimate, she also has a lifestyle blog called Ellie Louise that she opened in August of 2016.

She was born and raised in Eastbourne, England alongside her two younger sisters.

She and fellow Funimate star Exmoreland created a popular collab video together.

Ellie Briffitt Is A Member Of