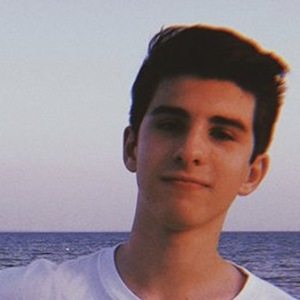 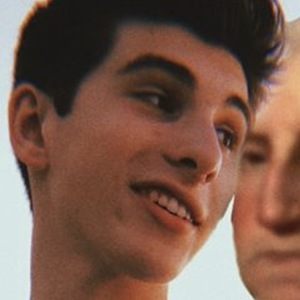 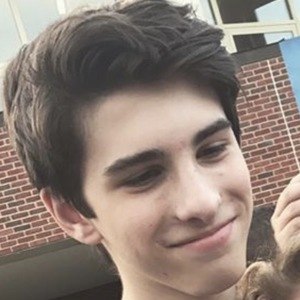 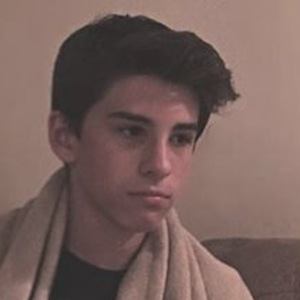 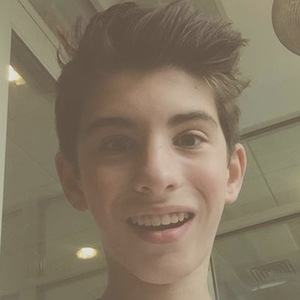 Crowned TikTok creator who has earned more than 70,000 followers posting comedic lip sync videos to the tune of stars like Gabbie Hanna and Twaimz. He has also been featured several times on the app.

His last name is actually Pizzoferrato; but he has since shortened it to Pizzo.

He has a fraternal twin named Jack and a younger sister named Julia.

Ellis Pizzo Is A Member Of