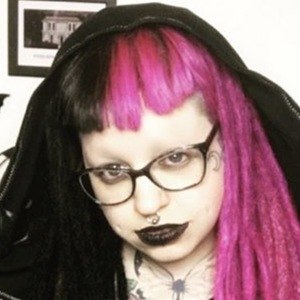 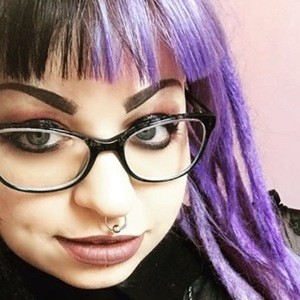 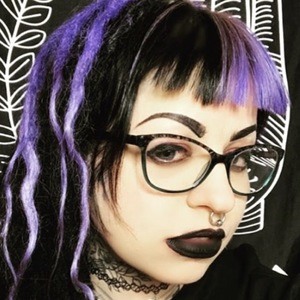 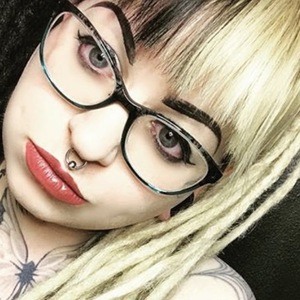 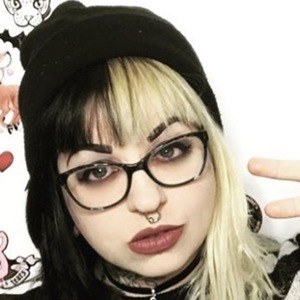 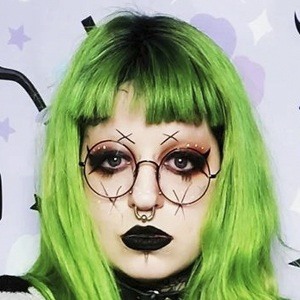 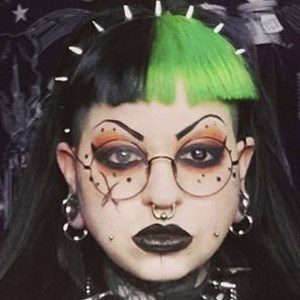 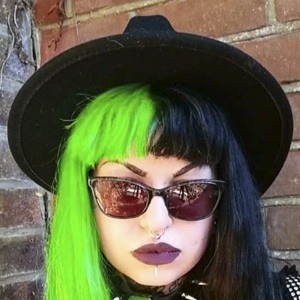 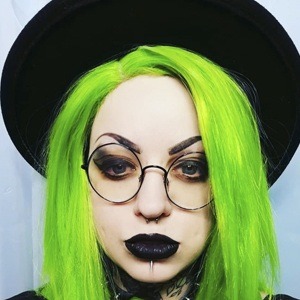 British vlogger on YouTube who frequently posts about tattoos and piercings. She created a character called Snog Marry that is seen in some of her most popular videos.

She uploaded some her earliest videos to YouTube in February of 2007, and launched her channel with the username stitches1313.

She often refers to herself as a "tattooed mermaid."

Her husband's name is Miles Prower. She has a younger sister named Abi and six other siblings.

In her "50 Random Facts About Me" video, she said if she could talk with one celebrity it would be Jim Carrey.

Emily Boo Is A Member Of