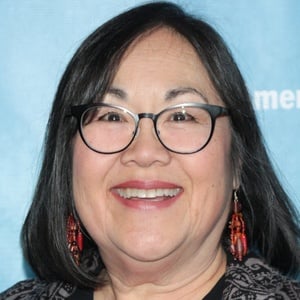 Best known for her seven-season role as Mrs. Kim on the WB series Gilmore Girls, this Los Angeles-based actress also had a successful career as a stage performer, earning Drama-Logue and Back Stage West Garland Awards for her roles in, respectively, The Maids and Straight As a Line.

Before beginning her acting career, she studied theater at California State University, Fresno.

She appeared in such Asian-American independent films as Stand Up for Justice and The Sensei.

She was born and raised in Fresno, California. She married director and fellow actor Alberto Isaac.

On Gilmore Girls, she played the mother of Keiko Agena's character. She and Agena also performed together in a Los Angeles stage production of No-No Boy.